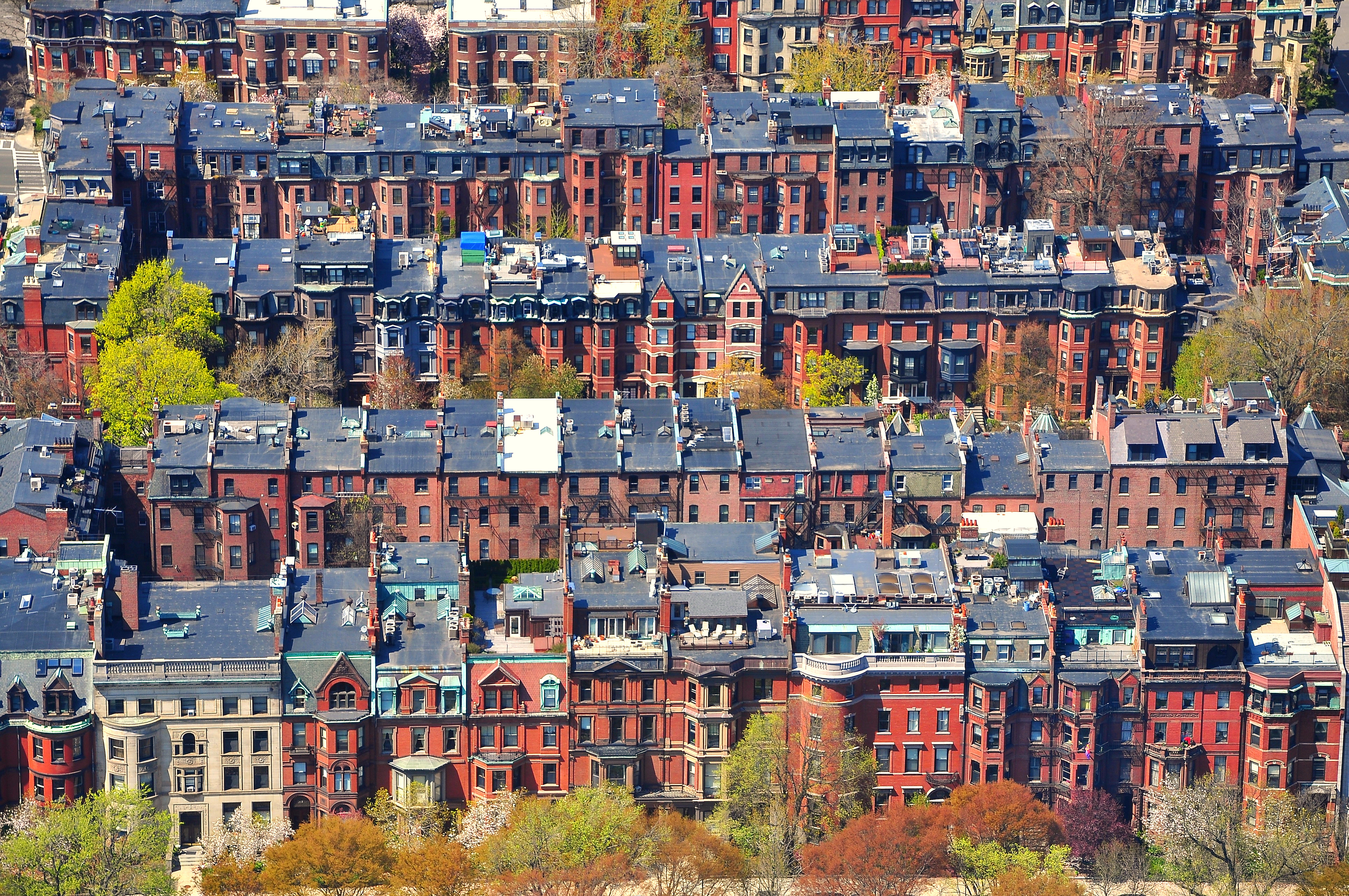 Boston Rent Report: Where to Get the Most Space for Your Money in Boston?

As work-from-home office policies become the norm at many Boston-area companies as a result of the pandemic, many employees are feeling crunched for space in their apartments-turned-home-offices. In this report, we provide an overview of the costs to trade up to a bigger apartment in Boston’s most popular neighborhoods, and where renters are most likely to get more space for their money.

Upsizing in Boston: Challenges and Opportunities

Residential living space comes at a premium in Boston, and this makes upsizing a challenge for many budget-conscious renters, especially in today’s tight rental market. With an overall median rent per square foot of $3.40 per month, Boston ranks third among large U.S. cities where renters pay the most per square foot – only New York City ($4.69/PSF monthly) and San Francisco ($4.20/PSF monthly) are higher.

However, among Boston’s neighborhoods, there is substantial variation in the cost of space, and for renters willing to expand their search, it is possible to find larger units without totally breaking the bank. At $5.14/PSF monthly, the median rent per square foot is most expensive in Boston’s Seaport. But less than three miles away in Charlestown (which also sports water views) the cost per foot of space runs closer to $3.50/PSF monthly. In Roslindale, roughly eight miles from Boston’s Seaport, the median cost per square foot is only $2.38/PSF monthly.

Overall, Boston also has some of the smallest residential units available compared to other large cities. In fact, the median area for a one-bedroom apartment in Boston is only 650 square feet, which doesn’t leave a lot of extra room for designated office spaces.

However, within Boston, some neighborhoods do have a larger share of more spacious apartments. Renters are more likely to find larger square footage in Boston’s West End, Downtown and Seaport neighborhoods, where the median sizes of a one-bedroom apartments available for rent in August were 833, 740 and 722 square feet respectively. As for the smallest apartments, Beacon Hill ties with Allston, each with a median one-bedroom square footage of 550 square feet.

* Neighborhoods are ranked by the largest median area for one bedroom apartments.

What Does an Extra Bedroom Cost in Boston’s Most Popular Neighborhoods?

For many renters now working remotely from their apartments, it’s not just more square footage they want, but also more separation of their work and life spaces. On average, upgrading from a one-bedroom to a two-bedroom unit will add around 25% to the rent, but relative upsizing costs vary depending on neighborhood.

Below are the costs to upsize in Boston’s popular rental neighborhoods. Neighborhoods are ranked from highest dollar price increase to lowest, and the data is based on median rents by unit size for available units.

Costs to Upgrade From One-bedroom to Two-bedroom

For this study, ApartmentAdvisor analyzed listings available on its platform during the month of August in the Boston neighborhoods most searched by renters. Analysts did not include neighborhoods with less than fifty available units at the time of the analysis. Rent prices and cost per square footage calculations were based on median rents. Listings on ApartmentAdvisor come from a range of small and large property owners and include luxury and non-luxury units.

ApartmentAdvisor analysts note that amenities, age and quality of unit, and location specifics, among other features, all factor into rent prices. For simplicity, this analysis focused strictly on the overall cost per square foot based on asking rent prices.