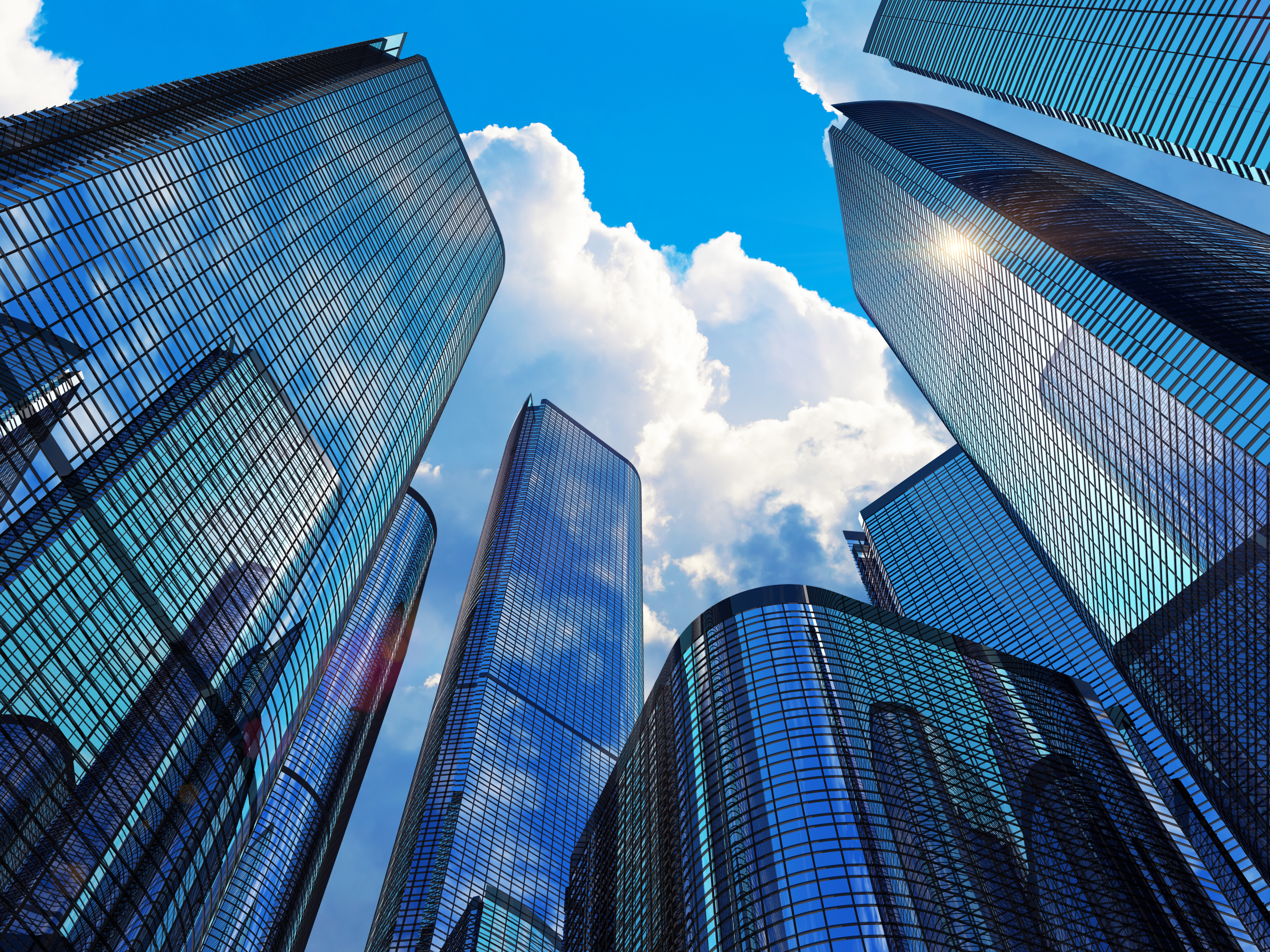 What Does it Cost to Live in America’s Largest Tech Hubs?

Although many technology companies now enable their employees to work remotely from anywhere, some tech workers still want to live near the action. After all, the nation’s leading tech hubs are vibrant centers of innovation, where creativity, research, venture capital, and top-tier talent converge to fuel the success of both established tech companies and emerging startups. Large tech cities such as San Jose, San Francisco, New York, Seattle, and Boston also offer excellent quality of life, with top restaurants, a myriad of arts and entertainment options, and access to outdoor recreation as well as other great city amenities.

However, living in these big tech hubs typically comes with a big price tag. In fact, many of the leading technology cities in the U.S. are among the most expensive places to rent.

So, is it worth it? Well, that’s for you to decide. Below, we’ve outlined how much it costs to rent an apartment in the nation’s eight “Superstar Tech Cities" as defined by the Brookings Institute. We also included some interesting tech economy statistics about each city from the 2022 CompTIA Cyberstates report. 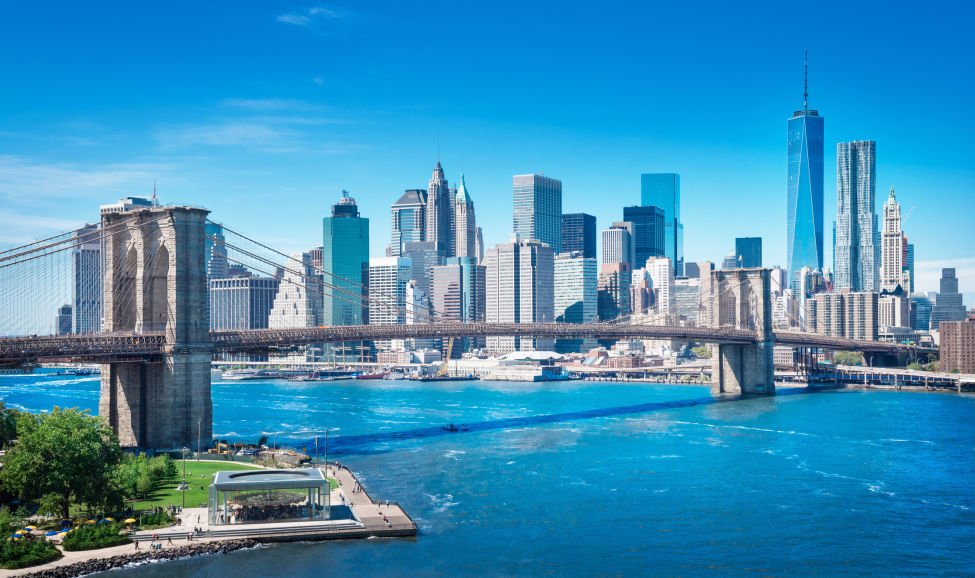 New York City is perhaps best known as a center for finance and media industries. However, the city also is home to nearly 23,000 tech companies and a growing startup ecosystem that has spawned companies across fintech, e-commerce, gaming, proptech, and adtech. It's an exciting city for sure, but the cost of living here is high. In fact, New York City is the most expensive rental market in the nation, with the average rent for a one-bedroom at $3,689. That’s tough to swallow, even with a higher-than-average tech salary. 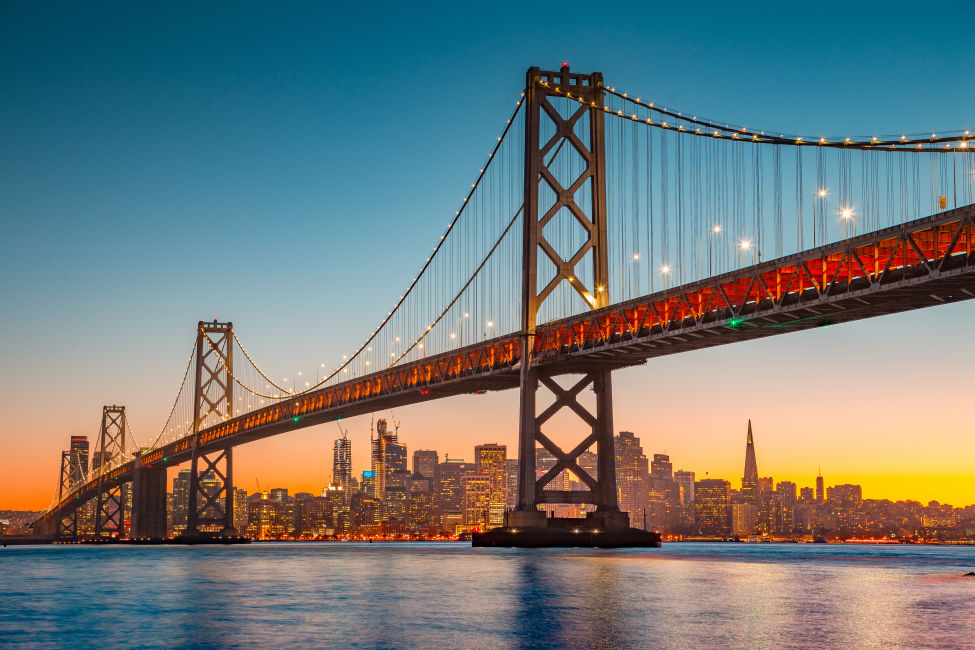 San Francisco and the Bay Area has long been known as a hub of tech and startup activity. The city itself is home to companies including Salesforce, Airbnb, and Dropbox, as well as startups like Coinbase and Plaid. Rent prices in San Francisco have been slower to come back here post-pandemic than in some other tech hot spots, but rents are still relatively high. The average rent for a one-bedroom apartment in San Francisco is $2,795. 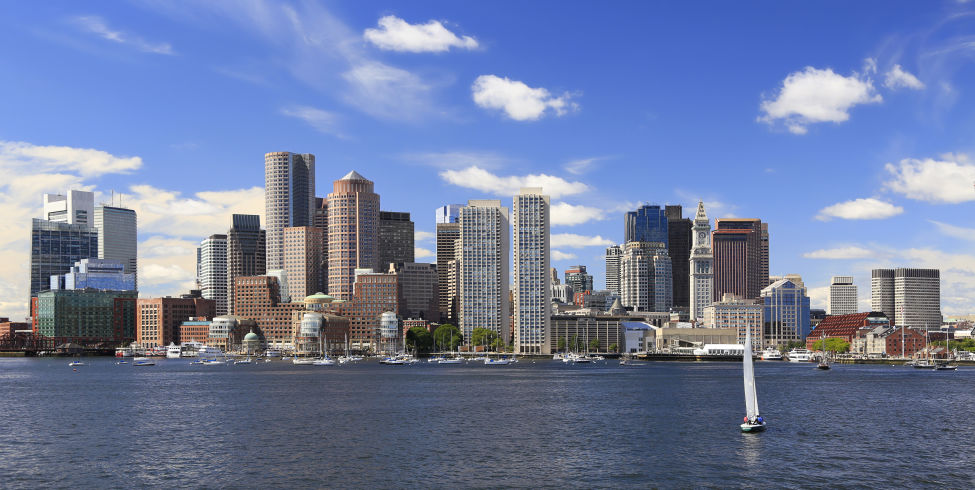 Boston is a well known center for research and innovation, especially in health care, biotech, and robotics. Boston is also home to Hubspot, CarGurus, Wayfair, Tripadvisor, and Toast — all tech companies that were founded here and continue to thrive. At ApartmentAdvisor, we know how exciting the tech scene is in Boston since we are headquartered here. We also know first-hand that renting in Boston is expensive. The average rent for a one-bedroom apartment is $2,450. 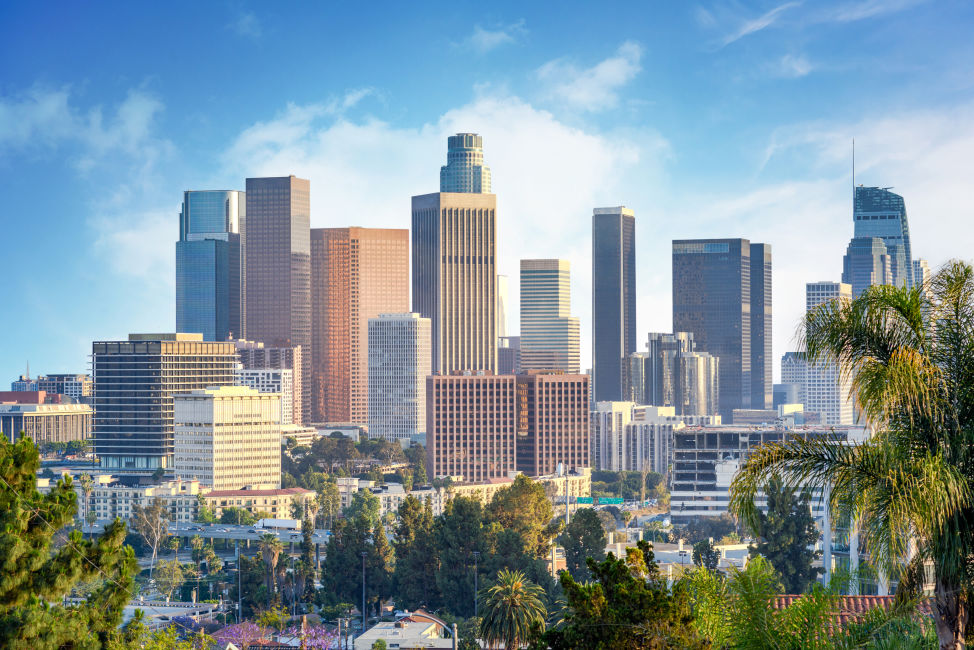 Los Angeles has a legacy of innovation in entertainment, and even today many of the area’s tech companies intersect with the entertainment industry, including companies like Snapchat, Disney Interactive, and Hulu. There's also a blossoming startup scene in LA with companies spanning ecommerce, adtech, gaming, and fintech. In fact, the Santa Monica area is often referred to as “Silicon Beach” because of the density of tech startups located there. Renting a one-bedroom apartment in Los Angeles will cost on average around $2,150. 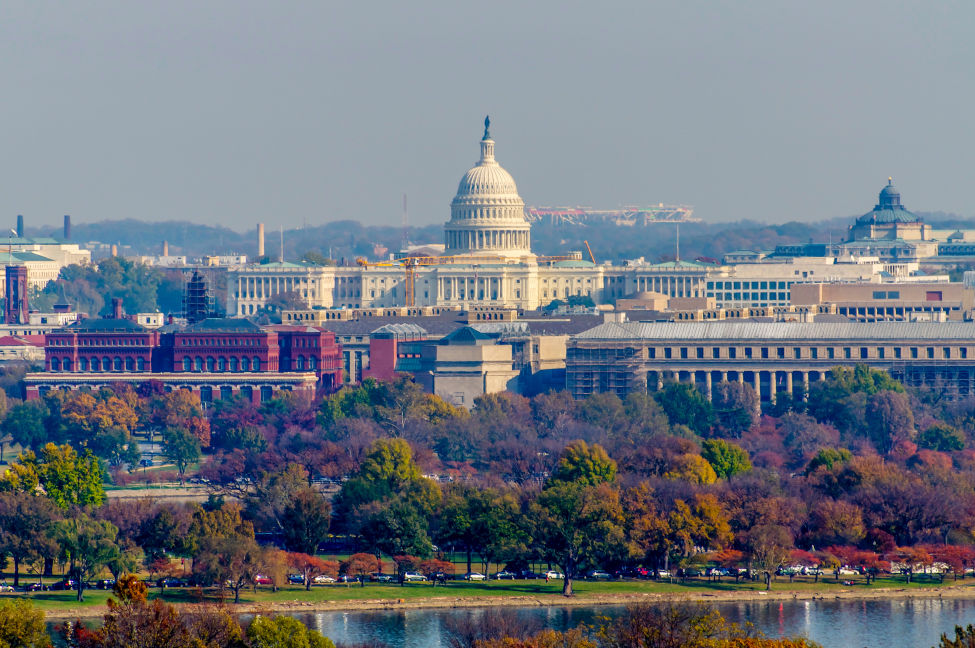 The federal government and defense industries have long been a source of R&D funding for many tech companies in the Washington D.C. area, creating a culture of innovation that draws top talent. There are many established tech companies here, including large offices of companies like Amazon and Microsoft. There’s also a fast-growing startup scene spanning health tech, cybersecurity, and edtech. The cost to rent a one-bedroom apartment in Washington, D.C. is $2,100. 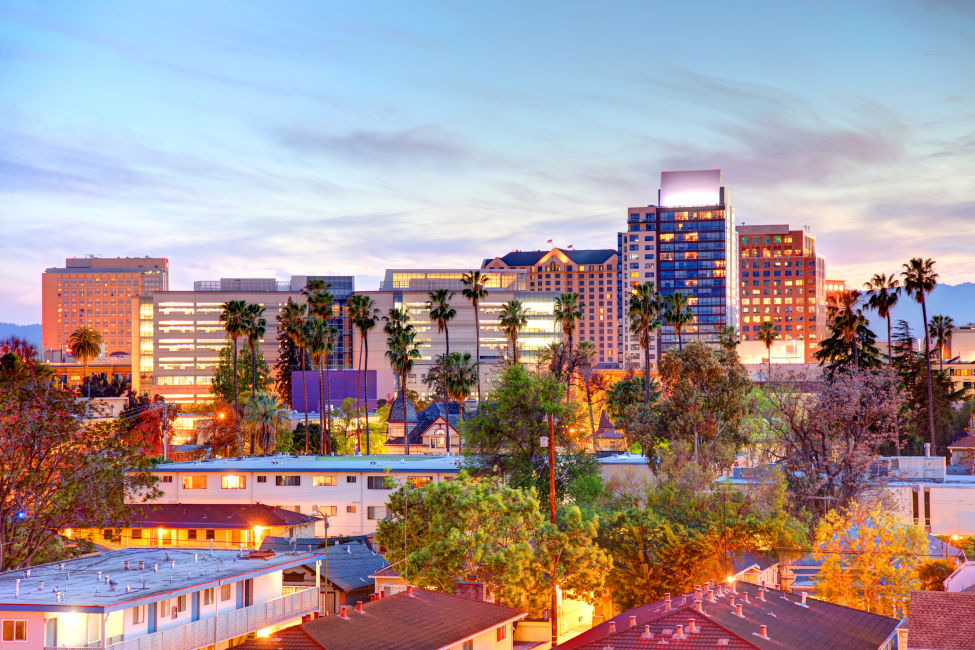 Known as the capital of the Silicon Valley, San Jose is home to more than 6,500 tech companies, including Adobe, Cisco, PayPal, Netflix, and eBay. Housing prices here are high – the average home price is around $1.5 million, and the average rent of a one-bedroom apartment is $1,995. 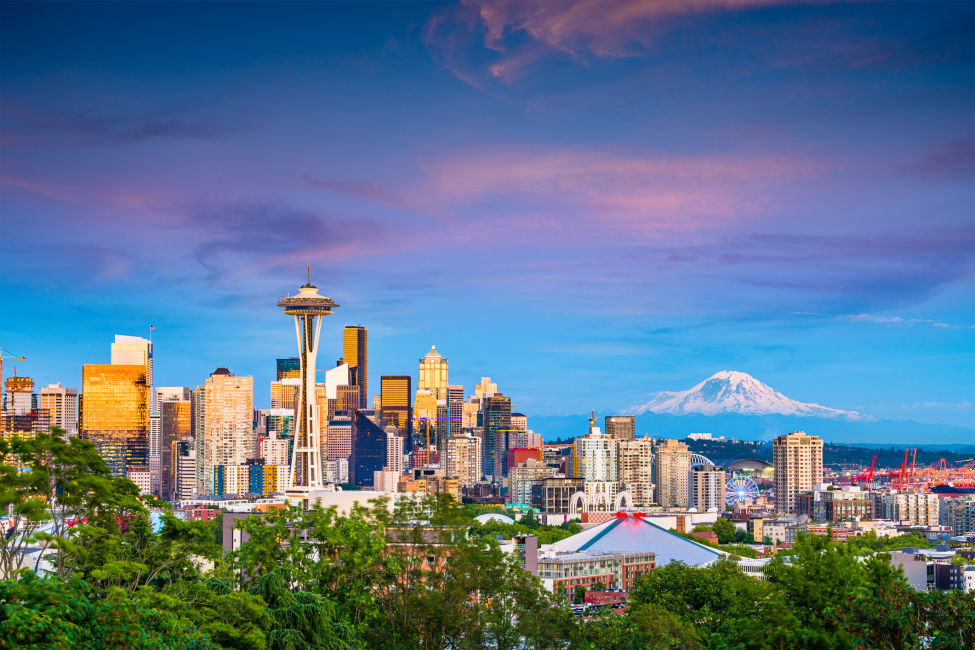 Greater Seattle is home to more than 10,000 tech companies, including Amazon, Microsoft (in Redmond), Zillow, Expedia, and SAP Concur. The vibrant tech scene and associated tech job opportunities also attract many young people to the area, adding to the city’s fun factor. In fact, that’s one of the reasons that the city made our list of Best Cities for Recent College Grads this year. Rent for a one-bedroom apartment in Seattle is around $1,888 per month. 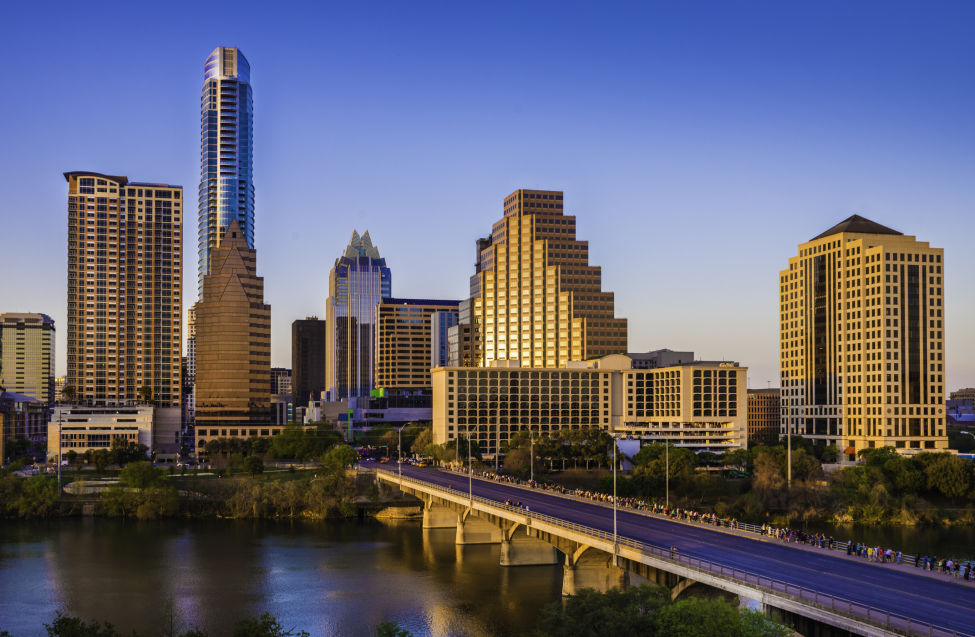 Austin’s growth as a tech hub in recent years has been remarkable. Not only have many of the major tech giants established headqurters here (including Oracle and Tesla), but there is also a fast-growing startup scene attracting venture capital and new talent to the region. Although Austin still has lower housing costs than the other "Superstar Tech Cities," new demand from the city's growing population is driving rent prices up. The average rent for a one-bedroom apartment in Austin, TX is now around $1,425. If you are thinking about moving here, be sure to check out our Renter's Guide to Austin.

If you are interested in learning more about rent trends in these cities or other U.S. cities, check out our City Rent Data reports. And if you are looking for an apartment in any of these cities, ApartmentAdvisor can help you easily find the perfect place.