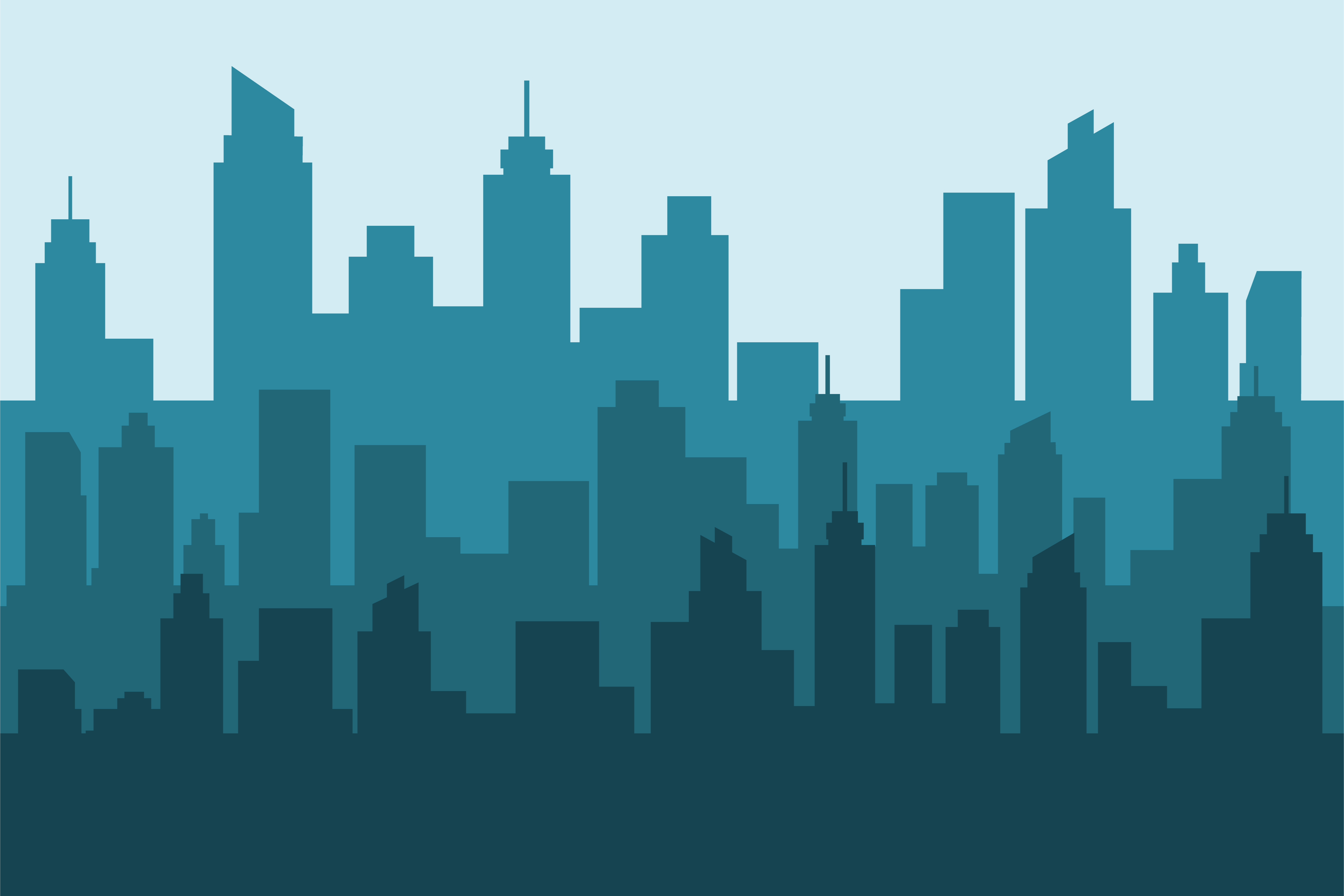 Cambridge, MA. July 27, 2021 – ApartmentAdvisor (www.apartmentadvisor.com), an online apartment rental search platform, released the results of a survey examining how urban renters are feeling about living in their cities after enduring nearly a year and a half of Covid-19 related hardships and restrictions.

Even as the pandemic persists, many respondents indicated they are re-engaging in a wide variety of ‘normal’ public city activities that had been restricted during much of the pandemic. These include gathering indoors at bars or restaurants (81% said they are somewhat or very comfortable), attending indoor movie theaters (78%), visiting museums (86%), using public transportation (69%), attending a sports game or concert at an indoor stadium (74%), and using ride-share services like Uber and Lyft (74%). Eighty-six percent (86%) of the urban renters surveyed said they are also somewhat or very comfortable working on premises at their place of employment.

Predictions for how long it will take for a full comeback in their cities varied. More than a third (36%) of respondents said they believe their city will be back to pre-pandemic levels of activity by the end of this year, and 9% said their city is already back. Another 30% of respondents predict it will take up to two years. Others are much less optimistic: 11% think it will take many years and 9% predict their cities will never get back to pre-pandemic levels of activity. (A further 4% said they did not believe the pandemic impacted city living at all.)

The most common reasons for considering a move include a desire to live closer to friends and family, a change in employment, or a desire to reduce the cost of rent. Relatively few people cited concerns about city-recovery (1.5%) or concerns about a future pandemic (5%) as a reason to consider relocating. For most, reconsidering location does not mean abandoning city life altogether, merely considering a different city: 50% said they are more likely to consider living in a smaller city, and 26% say a larger city. Twenty-four percent (24%) said they are now more likely to consider a suburban or rural location.

Even with some people pondering a new location, the survey found that for most urban renters, the priorities that attracted them to their cities before the pandemic remain the factors that they continue to value most about their city. These include affordability of their desired rental property, proximity to their place of work, employment opportunities, and proximity to friends and family.

ApartmentAdvisor conducted an online poll among a national Momentiv (formerly Survey Monkey) sample of 1,025 U.S. adults in the U.S. who self-reported as renters living in urban locations. The sample was balanced in terms of key demographics (gender, region, income) according to the U.S. census, and the survey was fielded between June 27 and July 1, 2021.

ApartmentAdvisor was founded in 2020 by a team of founders and engineers from TripAdvisor and CarGurus, including Langley Steinert (co-founder of TripAdvisor and founder and executive chairman at CarGurus); Tom Gilmore (founder and CEO of VacationHomeRentals, sold to TripAdvisor); Josh Arnold (engineering at TripAdvisor and director of data science for MineralTree); and Oliver Chrzan (former chief technology officer at CarGurus). The company is based in Cambridge, MA.