Apartments for rent in Fenway, Boston

View our guide for Fenway. 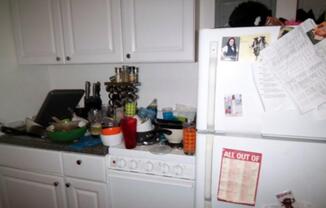 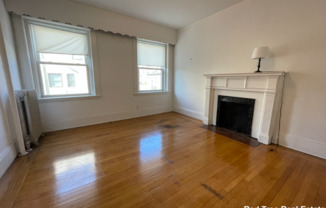 A 2 bedroom, 1 bathroom apartment. This apartment allows cats and dogs and has a dishwasher and parking. 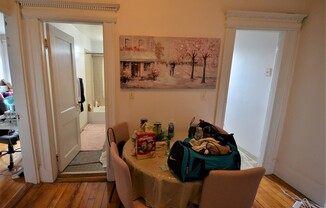 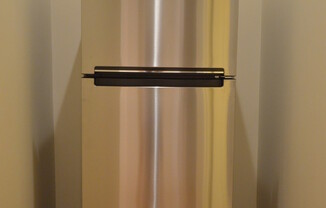 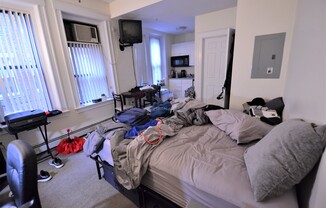 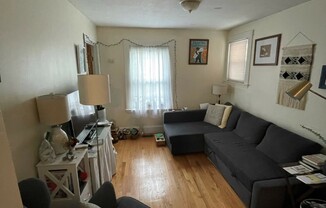 A 2 bedroom, 1 bathroom apartment. This apartment allows cats and dogs and has a dishwasher. 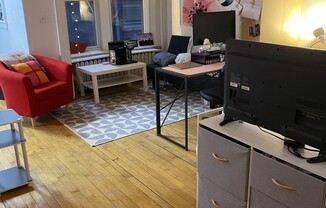 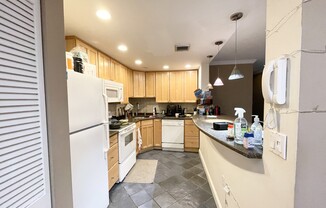 A 2 bedroom, 1.5 bathroom apartment with 1,100 square feet of space. This apartment has a washer & dryer, a dishwasher, and air conditioning. 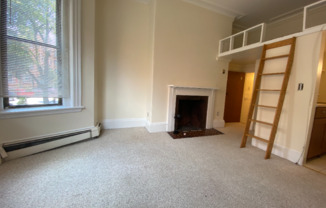 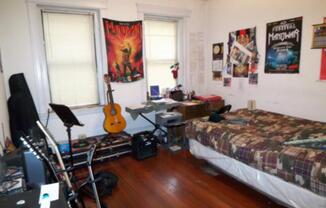 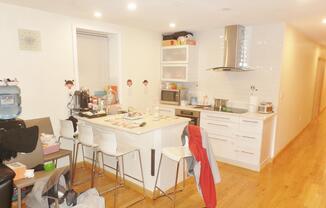 A property with 3 bedroom units for $3,700. This property allows cats and has a dishwasher. 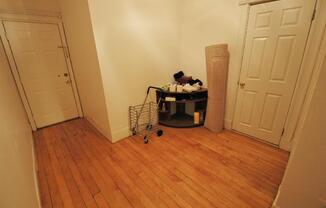 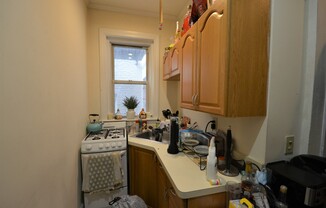 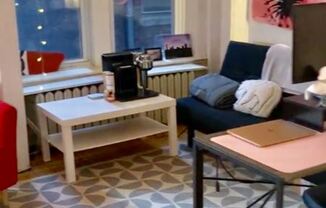 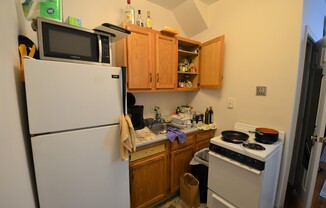 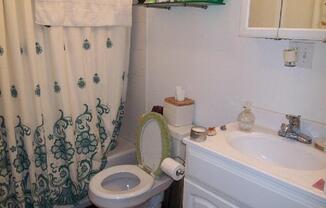 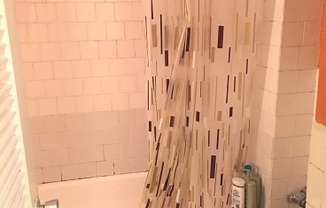 A 2 bedroom, 1 bathroom apartment with 700 square feet of space. This apartment has a dishwasher and air conditioning. 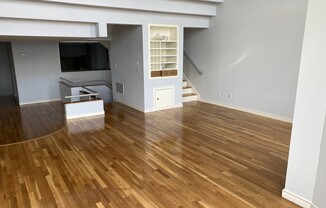 A 2 bedroom, 2.5 bathroom apartment with 2,300 square feet of space. This apartment has a dishwasher, air conditioning, and parking. 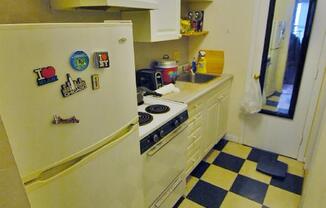 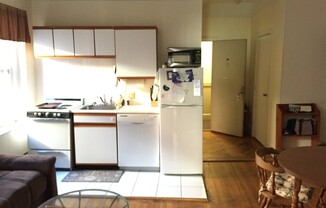 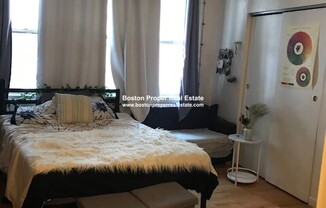 A studio, 1 bathroom apartment with 350 square feet of space. This apartment allows cats and dogs. 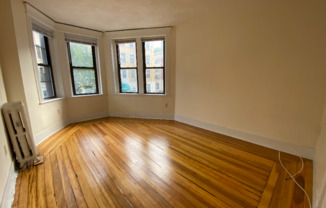 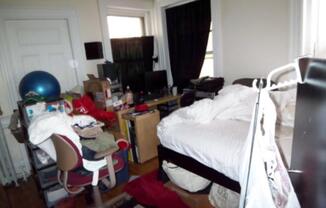 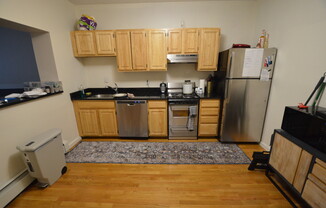 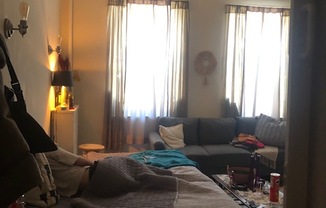 A studio, 1 bathroom apartment with 411 square feet of space. This apartment allows cats. 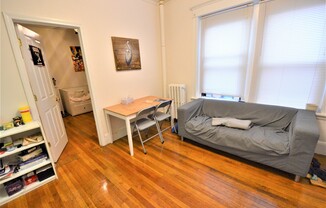 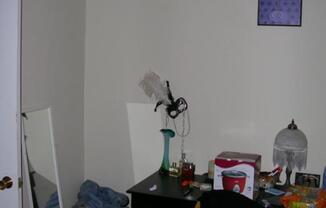 A 1 bedroom, 1 bathroom apartment with 589 square feet of space. This apartment allows cats and dogs. 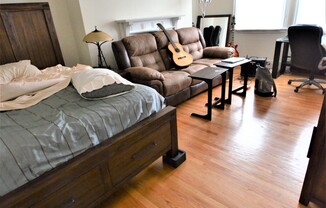 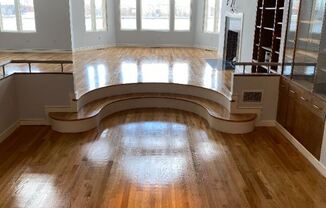 A 2 bedroom, 2.5 bathroom apartment with 2,300 square feet of space. This apartment allows cats and dogs and has a dishwasher, air conditioning, and parking. 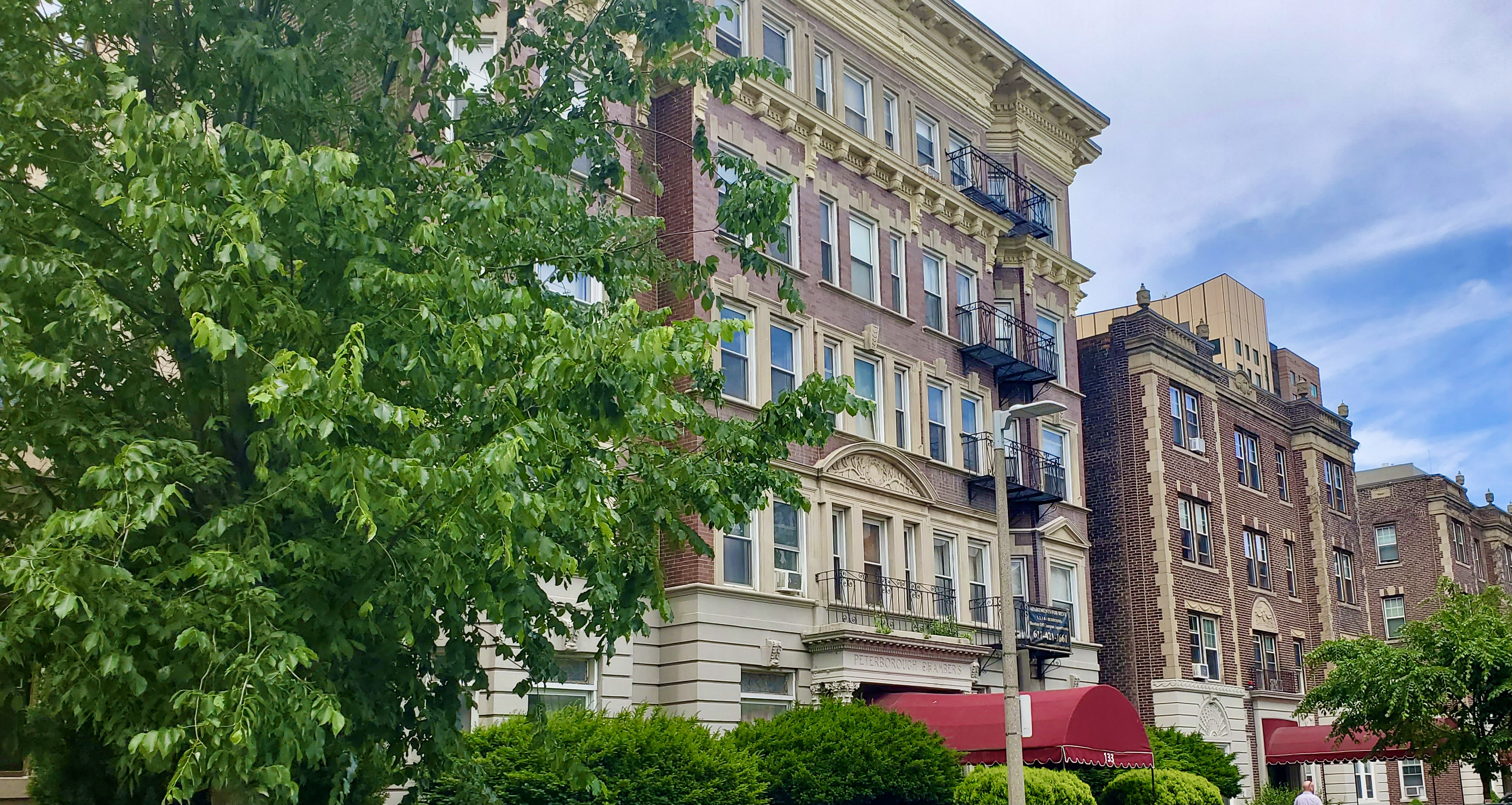 The Fenway is an appealing mix of residential and commercial areas, sprinkled with academic and cultural institutions, and graced with a green ribbon of parkland running through. The Back Bay Fens, as the parkland is known, is one segment of the delightful Emerald Necklace that winds across the city. Of course, the neighborhood is also home to its namesake Fenway Park and more than a century of Major League Baseball triumph and trauma.
The Fenway grew up in the 19th century when Boston was expanding rapidly. Thus, the land was annexed from neighboring Brookline. The original plan for a fancy residential neighborhood never really materialized (despite the efforts of socialite and art collector Isabella Stuart Gardner, who built her Venetian-style palazzo here). Instead, the Fenway became a magnet for academic and cultural institutions.

Nowadays, the neighborhood is home to the five Colleges of the Fenway and Northeastern University, as well as the mammoth Boston University. Needless to say, a huge number of students live here; The population is on the younger side, and most residents are renters. The vast majority of housing is in large apartment buildings (with 20 units or more) instead of the triple-deckers and townhouses that dominate other parts of Boston.
If there is one factor that can influence life in the Fenway even more than the students, it’s the nearly 40,000 Red Sox fans who descend on the neighborhood for home games. Just in case it needs clarification: no, being a Red Sox fan is not a requirement of living in this neighborhood; but it is highly recommended.

The Fenway is bound by the Charles River in the north, Massachusetts Avenue (Mass Ave to locals) in the east, and (roughly) Huntington Avenue in the southwest. The Back Bay Fens bisects the neighborhood, creating two distinct areas. A parkway (also called the Fenway) runs alongside the park, connecting drivers and bikers to the Riverway heading south, or to Storrow Drive running east-west along the Charles River (east into Boston and west out of town). There’s also a west-bound entrance onto I-90 (the Massachusetts Turnpike) at Mass Ave.

The neighborhood is well designed for pedestrians (with the exception of a few intersections near the I-90 interchange). The Back Bay Fens offers a particularly appealing walking route. Cyclists will find bike lanes on Commonwealth Avenue, but only inconsistently on other busy roads in the Fenway.

The western side of the Fenway has much more commercial development along Mass Ave and around Kenmore Square. The very urban campus of Boston University spreads out along Commonwealth Avenue (Comm Ave for short) heading west. The most important MBTA station is Kenmore Square. From here, the main MBTA green line heads east to Park Street in Downtown Boston. Heading west, the green line splits into three different branches: the B-line follows busy Comm Ave three miles west to Boston College; the C-line follows Beacon Street southwest through Coolidge Corner (Brookline) to Cleveland Circle (also near Boston College); and the D-line winds through Longwood and Brookline, heading all the way out to Newton.

The eastern side of the Fenway is home to the smaller colleges and universities, as well as the neighborhood’s sparkling cultural gem, the Museum of Fine Arts (MFA). The main thoroughfare, Huntington Avenue, runs straight into the Back Bay to Copley Square and west out to Brookline (as does the parallel E-line branch of the MBTA green line). There is also a useful orange-line MBTA station at Ruggles, connecting to Back Bay station, Roxbury Crossing, and Forest Hills in Jamaica Plain.

With such a large and hungry student population, it’s no surprise that the Fenway is rich with fast and affordable dining options. Fenway restaurants are clustered in the western half of the neighborhood. Local favorites include UBurger and India Quality near Kenmore Square, as well as Eventide Oysters, Cava Mediterranean restaurant, and Tasty Burger on Boylston Street. Peterborough Street is a mostly residential area with a surprising strip of diverse and delicious eateries, including Greek, Mexican, and Italian, all with sidewalk seating. This “restaurant row” now competes with TimeOut Market, a sort of upscale food court in the Landmark Center. Here, more than a dozen top-rated restaurants serve up unique food experiences to enjoy in the spacious post-industrial dining hall or on the inviting outdoor patio.

There’s also no shortage of bars in the Fenway. Brookline Avenue and Lansdowne Street are lined with drinking establishments. Most of these are sports bars catering to the Fenway faithful. The aptly named Bleacher Bar is a highlight, as it’s located under the Fenway bleachers, offering a view into the baseball park. There are no less than three local microbreweries in the immediate vicinity. Predictably, wine drinkers have less of a selection.
A Star Market on Boylston Street meets the neighborhood’s grocery needs. The nearest farmer’s market is at Copley Square.

Unless you’re in the market for a Red Sox cap or t-shirt, the Fenway is not much of a shopping destination. The art deco Landmark Center was built in 1929 for Sears & Roebuck; the department store is long gone but this handsome building does contain some useful stores such as REI Co-op and Bed, Bath & Beyond. For more extensive shopping needs, the Shops at Prudential Center and the many boutiques of Newbury Street are less than a mile away, accessible by a 15-minute walk or a straight shot on the T.

The Fenway is blessed with ample greenspaces, offering myriad opportunities for this young population to get outside and get active. The Back Bay Fens has playgrounds for the kiddies, playing fields for athletic types, and community gardens for green thumbs, not to mention the many acres of marshland and walking trails for everyone. As one link in the Emerald Necklace, the Fens also offers access to a great off-road cycling trail that goes all the way to Franklin Park in the south of the city. Another inviting outdoor destination is the Charles River Esplanade, on the south shore of the river. Again, the riverside trail is perfect for walking, running, or cycling, following the shoreline for almost ten miles from downtown Boston out to Newton.

At the same time, the Fenway is an artistic and cultural center in Boston, thanks to the presence of the world-class Museum of Fine Arts (MFA) and the Boston Symphony Orchestra. Isabella Stuart Gardner’s palazzo now houses the delightful Gardner Museum, showing off her legendary art collection. Other performing arts institutions in the neighborhood include the Huntington Theatre and the Boston Conservatory.

If that all sounds a little too high-brow for your tastes, follow the students to Lansdowne Street, which has the highest concentration of bars and nightclubs in the city. There’s always live music at the House of Blues, drinking and dancing at Lansdowne Pub, and bowling at Lucky Strike. And, of course, some of the most dramatic events in Boston history have taken place across the street at Fenway Park. Boston is a fantastic sports town, and the Red Sox are its pride and joy. Whether you come to scope out the historic ballpark or to watch the Red Sox spank the Yankees (or both), a visit to Fenway is a Boston experience unlike any other.

Boston is a city of colleges and universities, and many of them are located right here in the Fenway. Most notably, of course, is Boston University, the city’s largest school with more than 30,000 students. At the opposite end of the neighborhood, Northeastern University is a highly respected regional school with an impressive work-study program. In between, a slew of smaller specialty schools are lined up along the Fenway, including Emmanuel College, Simmons University, Wentworth Institute of Technology, the Massachusetts College of Pharmacy and Health Sciences (MCPHS), and the Mass College of Art and Design. These schools are part of a conglomerate appropriately known as the Colleges of the Fenway. The Berklee College of Music is a highly respected music school that straddles the Fenway and the Back Bay. And the nearby Longwood Medical Area is home to Harvard University Medical School.