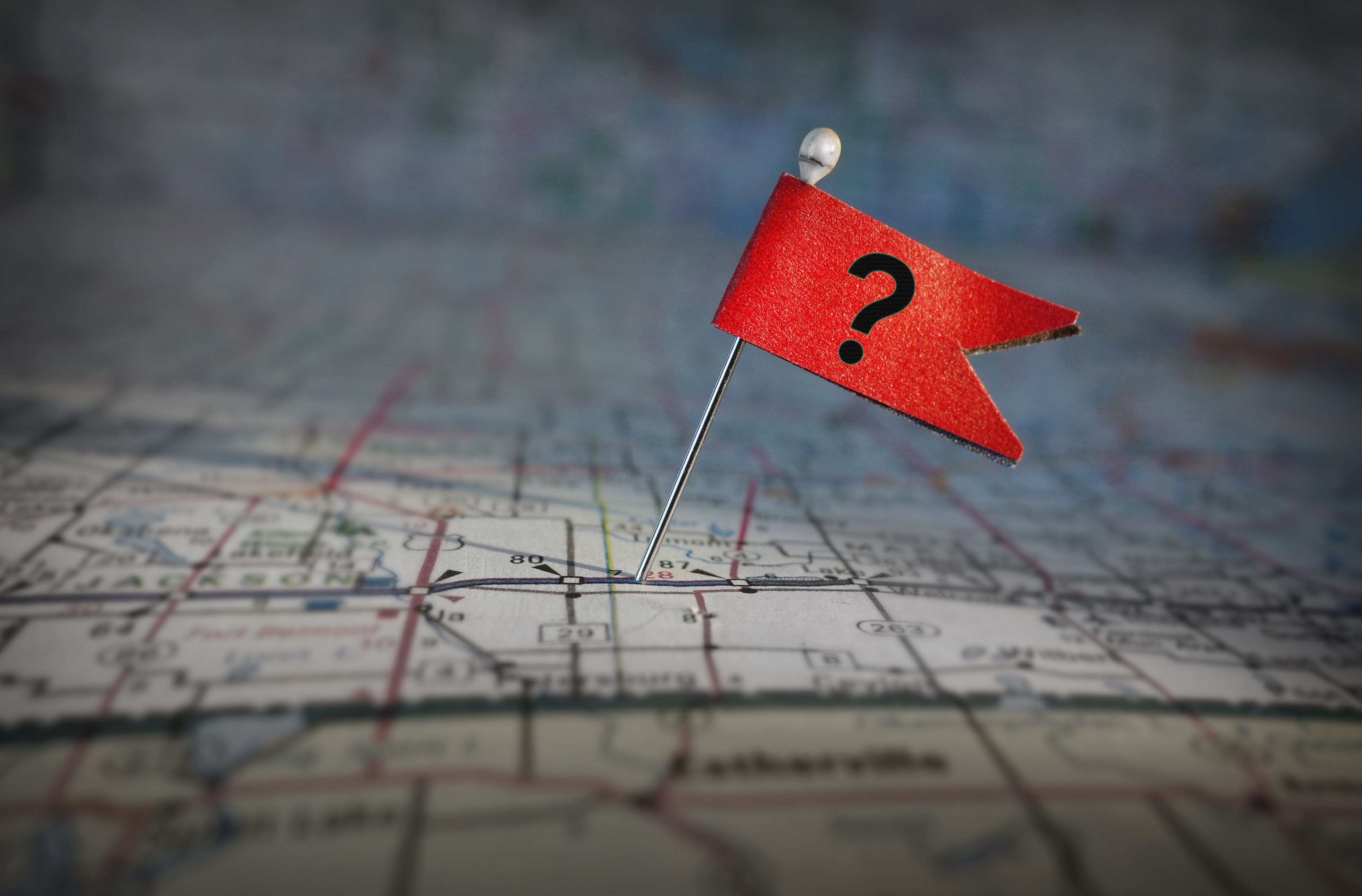 Where to Find the Cheapest Rent in America

The rental market is hot right now, driving rent prices higher and leaving many renters feeling stressed about finding their next place. The national average rent for a one-bedroom apartment was $1,500 per month in September 2022, and in many American cities, rent prices are much higher. In New York City, for example, the average rent for a one-bedroom apartment was nearly $3,500 per month in September.

Where can renters find the cheapest rent prices in America?

Luckily for renters, there are many more affordable locations where residents enjoy a lower cost of living, including more affordable rent prices. Our editors reviewed rent prices in the top 50 most populated cities to find places where the median rent for a one-bedroom apartment is $1,000 or less per month. 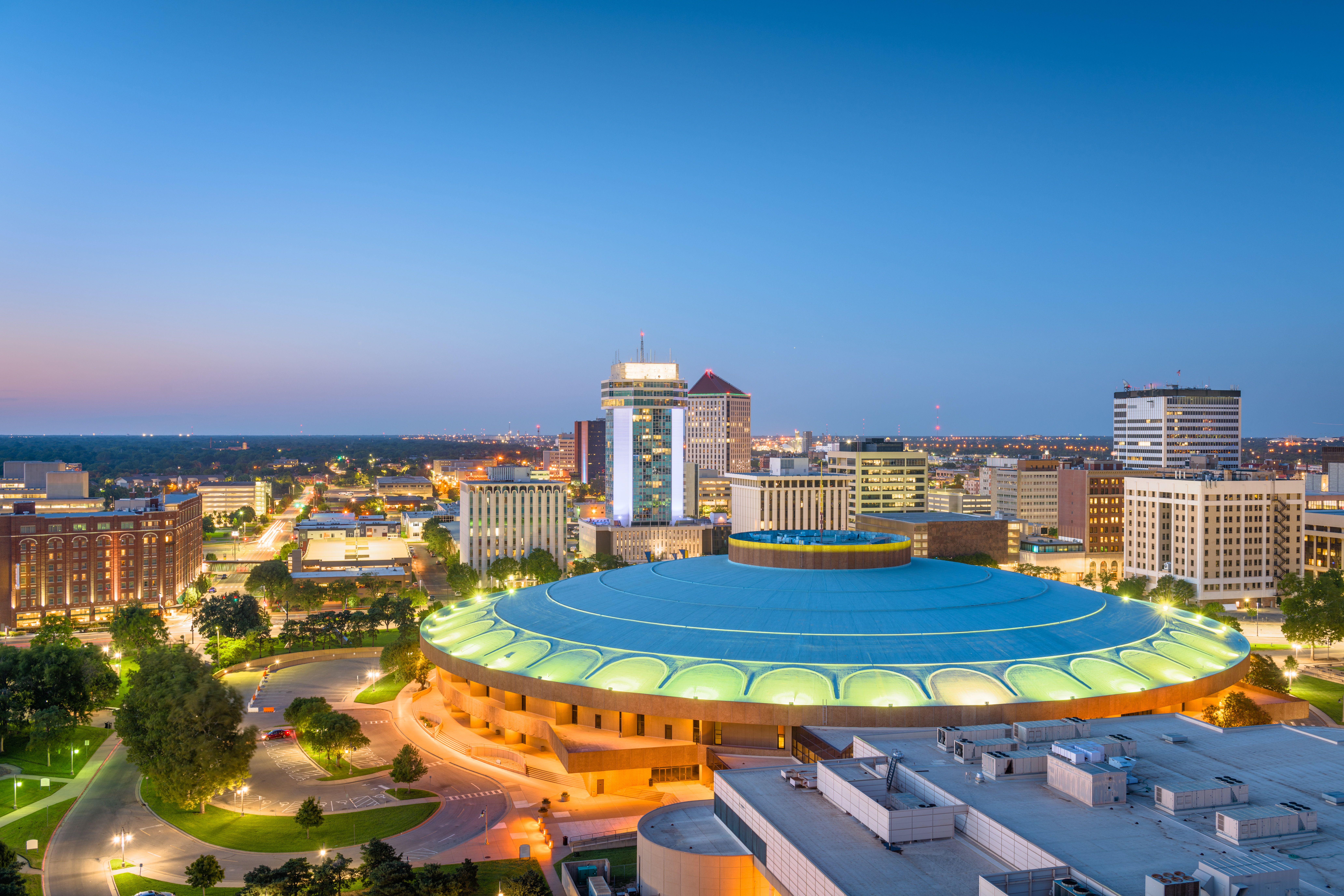 Wichita is the largest city in Kansas, with a population just shy of 400,000. Nicknamed the “Air Capital of the World” for its history of aircraft design and manufacturing, Wichita is also a regional hub for culture, shopping, and entertainment. The city offers great restaurants, breweries, live music venues, museums, and more than 100 miles of bike trails among other compelling city amenities. Job opportunities in Wichita span across industries, including manufacturing, aviation, energy, and IT systems. The average rent for a one-bedroom apartment in Wichita, KS is $650 per month. 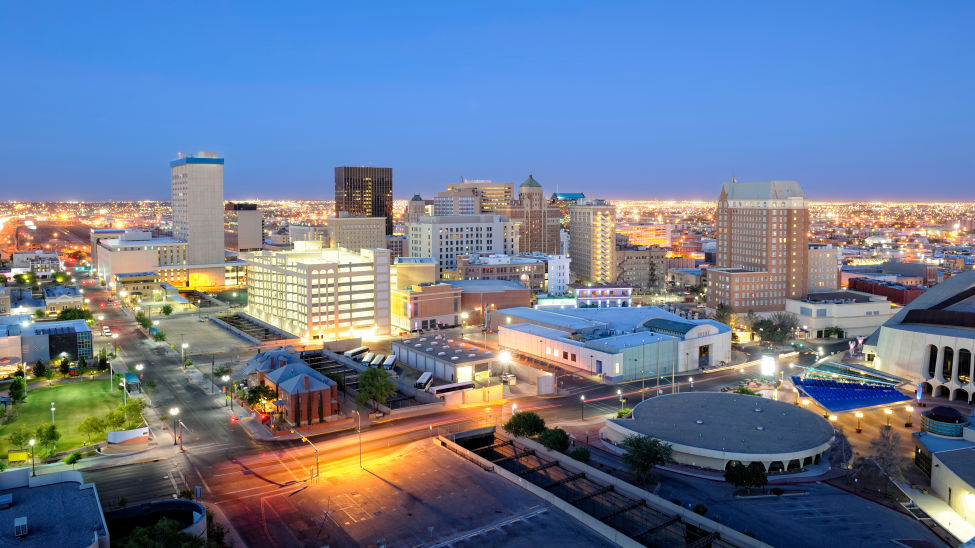 Located on the Rio Grande near the border of Mexico, El Paso is the sixth-largest city in Texas. The southern-Texas city has a variety of recreational and cultural offerings, including excellent access to beautiful climbing and hiking destinations, including Franklin Mountains State Park. Recent job growth in El Paso has been driven primarily by construction, transportation, finance, real estate, call centers, and health care industries according to economists at The University of Texas-El Paso. The average rent for a one-bedroom apartment in El Paso, TX is $795 per month. 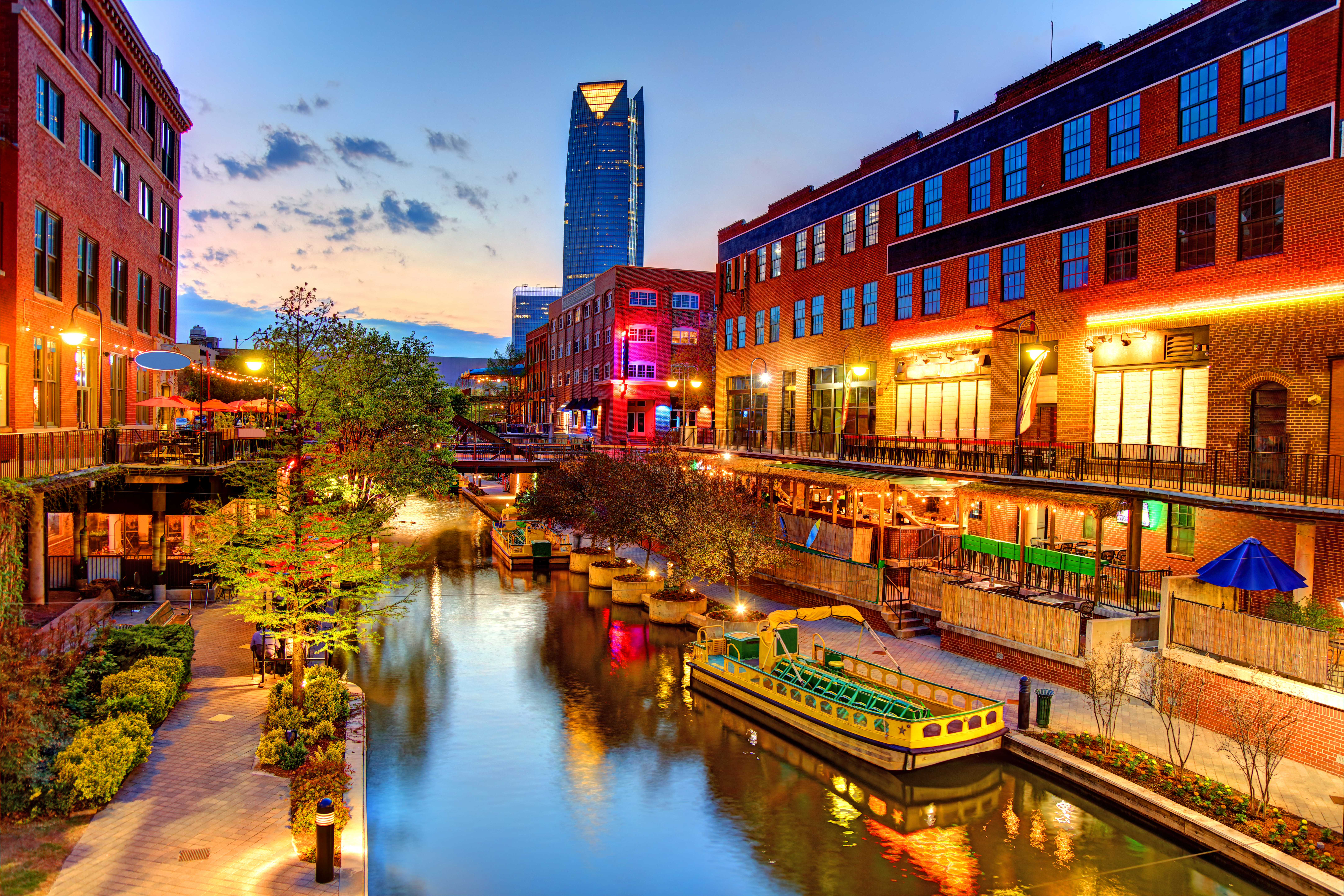 The largest city in Oklahoma, Oklahoma City, or OKC, is also the state capitol. It’s known as a safe and welcoming city with a strong sense of community. In addition to its low cost of living, OKC offers plenty of recreational opportunities, especially in the eclectic Bricktown neighborhood, where you’ll find great restaurants, entertainment, museums, a park, and shopping. The city is quite easy to get around, whether you live in the heart of the city or surrounding neighborhoods. The job market here is healthy, with opportunities across many fields including aerospace, manufacturing, and healthcare. The average rent for a one-bedroom apartment in Oklahoma City, OK is $840 per month. 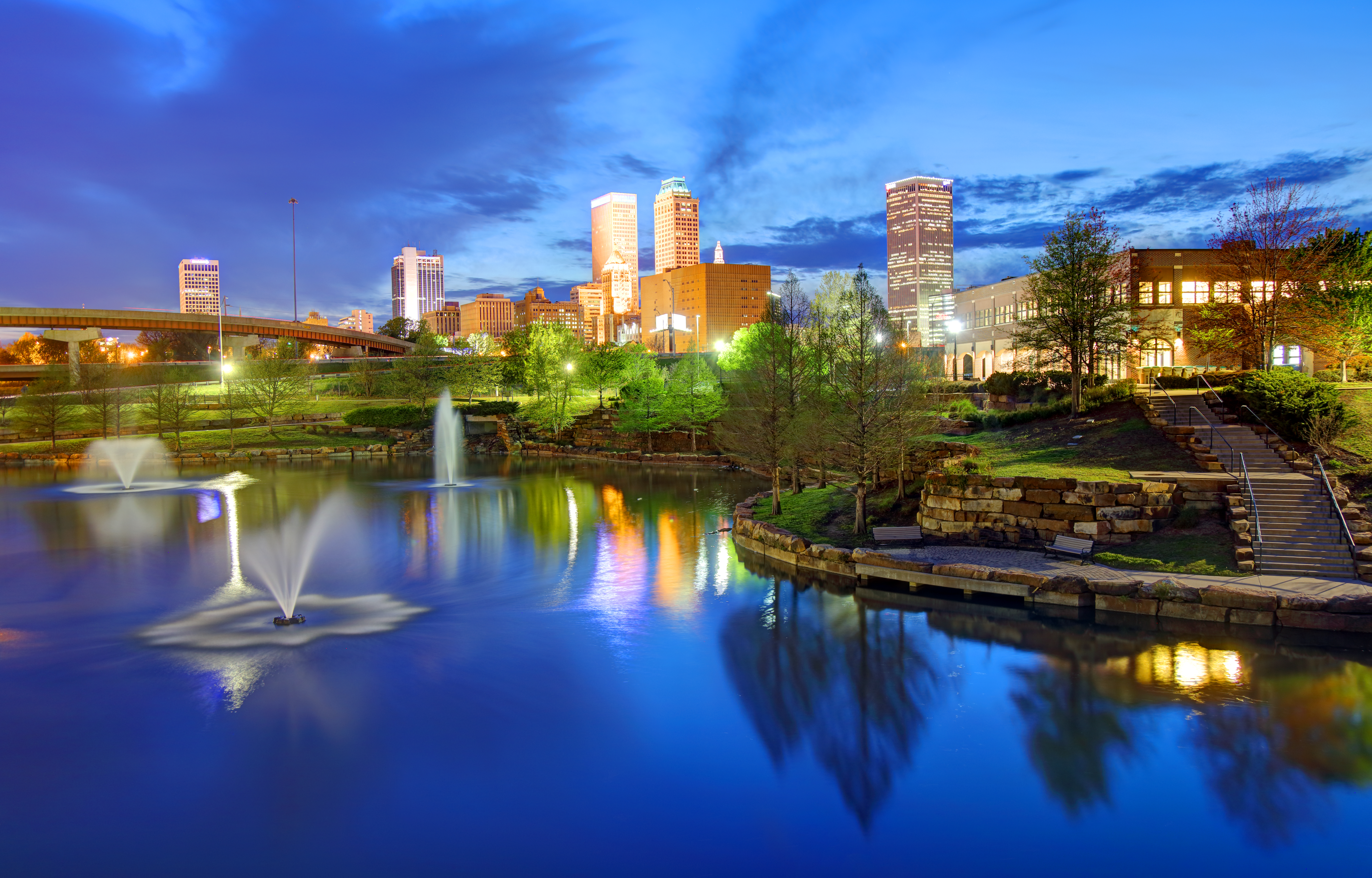 Known as “T-Town,” Tulsa is located close to the Arkansas River in scenic Green Country. It’s a vibrant city, with great entertainment, arts, and outdoor recreation amenities, plus a thriving restaurant scene. In fact, we ranked Tulsa at #2 on our annual “Best Foodie Cities for Renters” list this year. Jobs in Tulsa span many sectors including aerospace, energy, and healthcare, and there’s also a growing tech startup scene. The city is also home to two universities: the University of Tulsa and Oral Roberts University. The average rent for a one-bedroom in Tulsa, OK is $850 per month. 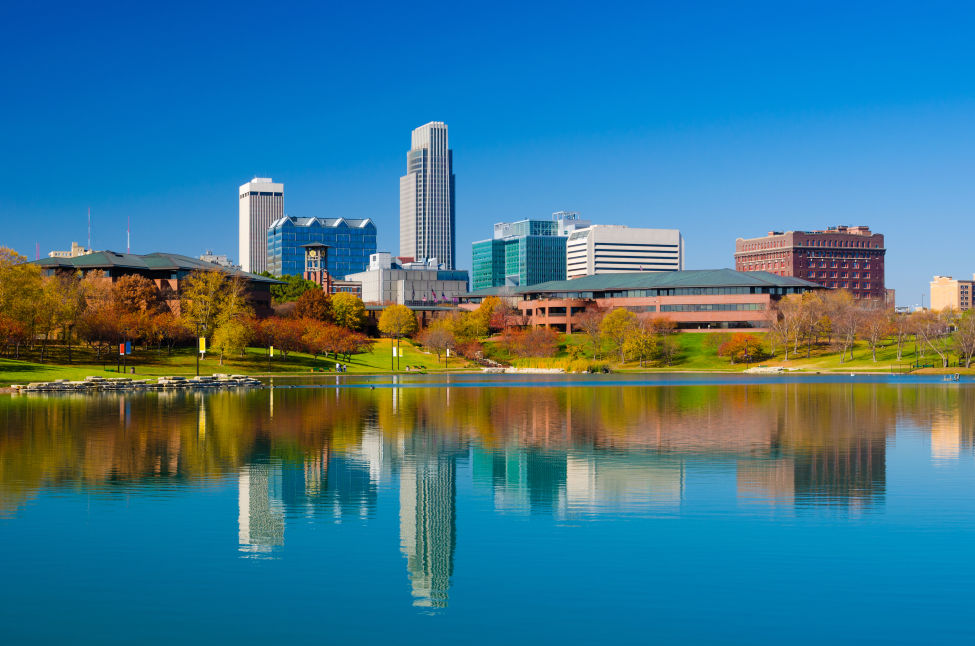 Omaha is the largest city in Nebraska, situated on the Missouri River. The city is considered a great place to raise a family with its low cost of living, great schools, and low crime rates. But Omaha has something for everyone, including a lively music and entertainment scene, arts and theatre, and excellent access to city parks and other outdoor activities. Omaha also offers many charming neighborhoods with friendly neighbors. There are several Fortune 500 companies in Omaha including Berkshire Hathaway, Union Pacific Railroad, and Mutual of Omaha Insurance. The average rent for a one-bedroom apartment in Omaha, NE is $850/per month. 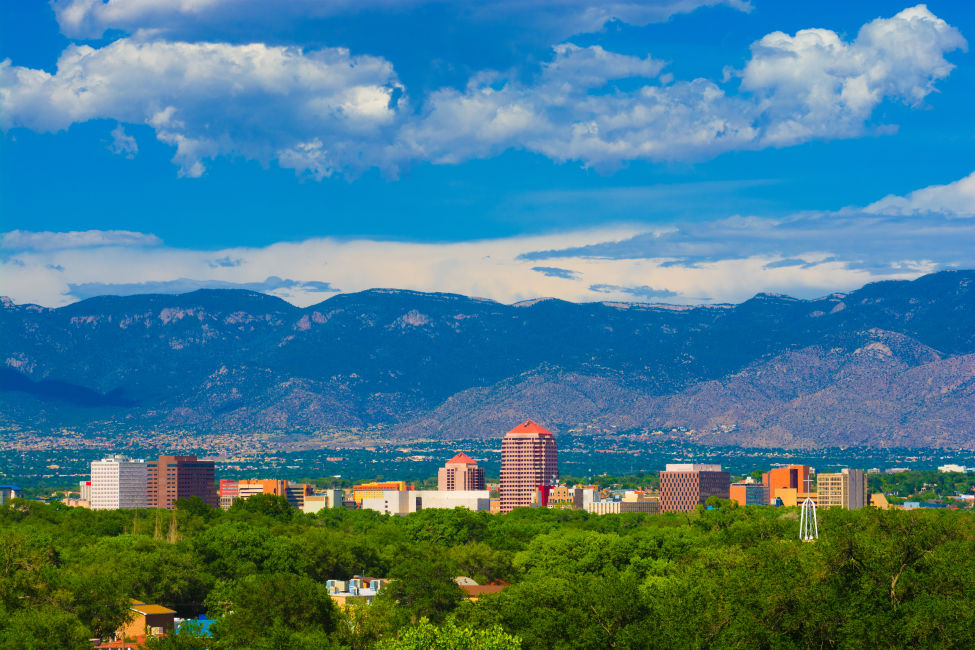 Located in the high desert of New Mexico, Albuquerque has a unique heritage, with Native American, Hispanic, and Latino influences. The area boasts great sunny weather nearly year-round, which allows residents to enjoy the many outdoor activities available, from hiking to biking to kayaking on the Rio Grande. There’s also a thriving arts scene, plus some of the best New Mexican cuisine you will find anywhere. Growing industries in Albuquerque include aerospace, bioscience, and media and film. The average rent for a one-bedroom in Albuquerque, NM is $900 per month. 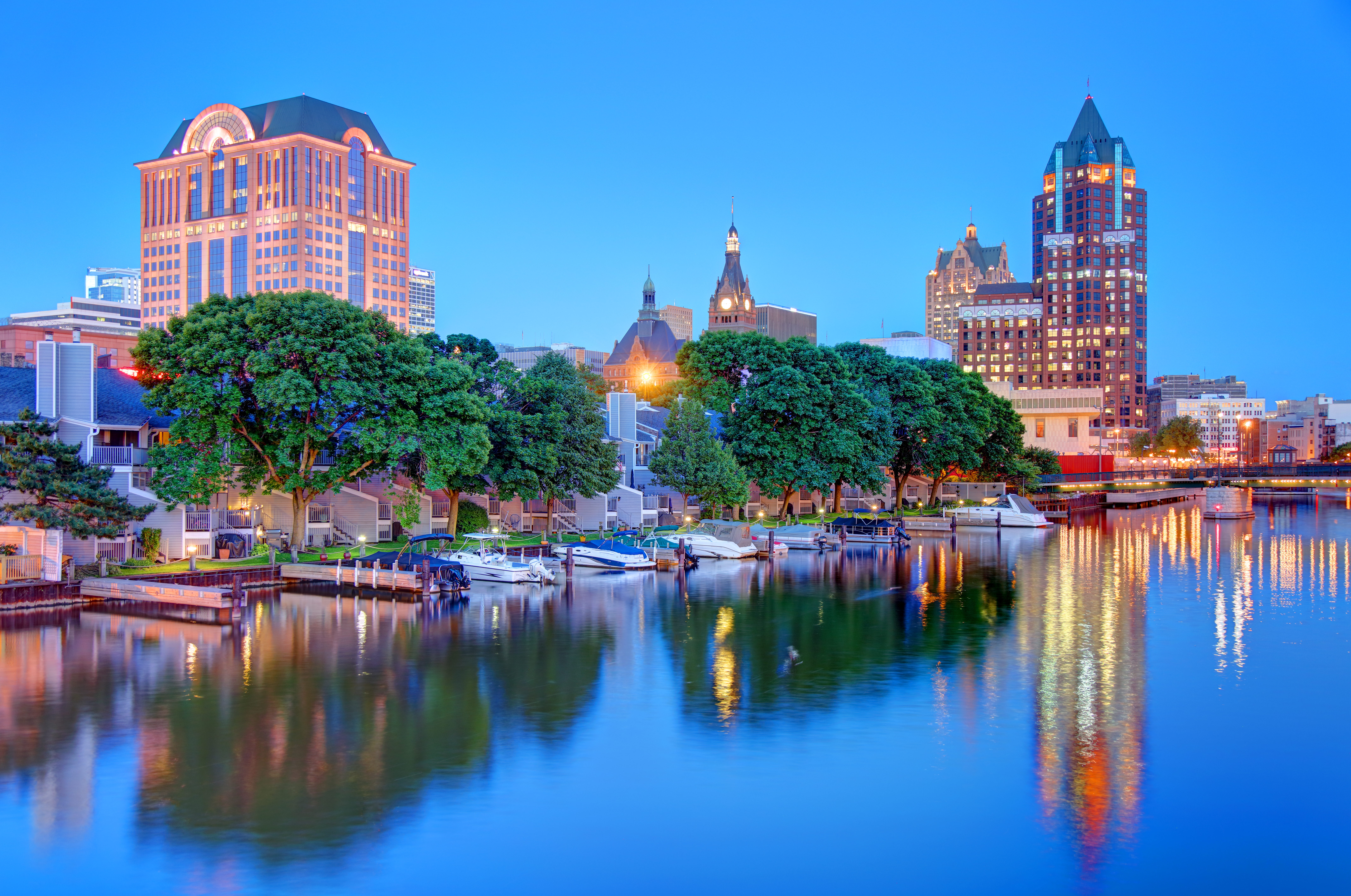 Located on the southwest shore of Lake Michigan, Milwaukee is the most populous city in Wisconsin. The city offers many amenities for residents, including easy transit around the city, diverse nightlife options, award-winning restaurants, and of course, its legendary breweries. Milwaukee also has great access to greenspaces, with its 140 parks, including the popular Lake Park, designed by the same person who designed Central Park in New York City. It’s also home to two universities: University of Wisconsin Madison campus and Marquette University. The key industries in Milwaukee include advanced manufacturing, energy and power, and food and beverage. The average rent for a one-bedroom apartment in Milwaukee, WI is $949 per month. 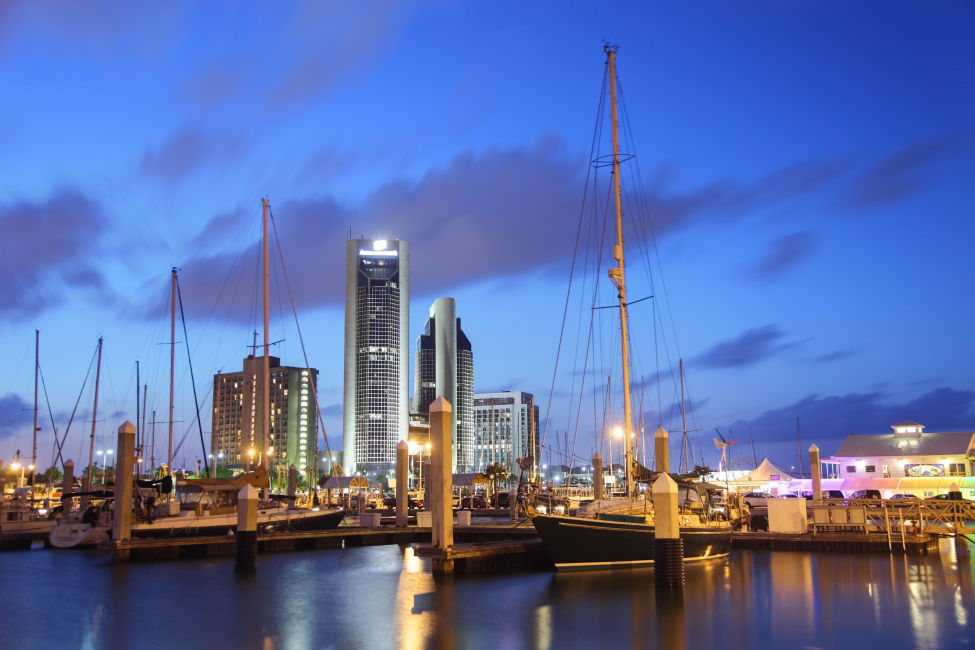 Beloved as a vacation destination for many Texans, Corpus Christi attracts millions of tourists every year. But if you can handle the crowds in the summer months, it’s also a great city to live in year-round. The city offers beautiful scenery, charming neighborhoods, and abundant recreational amenities, from paddle boarding to fishing to playing at the beach. Corpus Christi is home to the Naval Air Station, which is the city’s largest employer. The average rent for a one-bedroom apartment in Corpus Christi, TX is $952 per month. 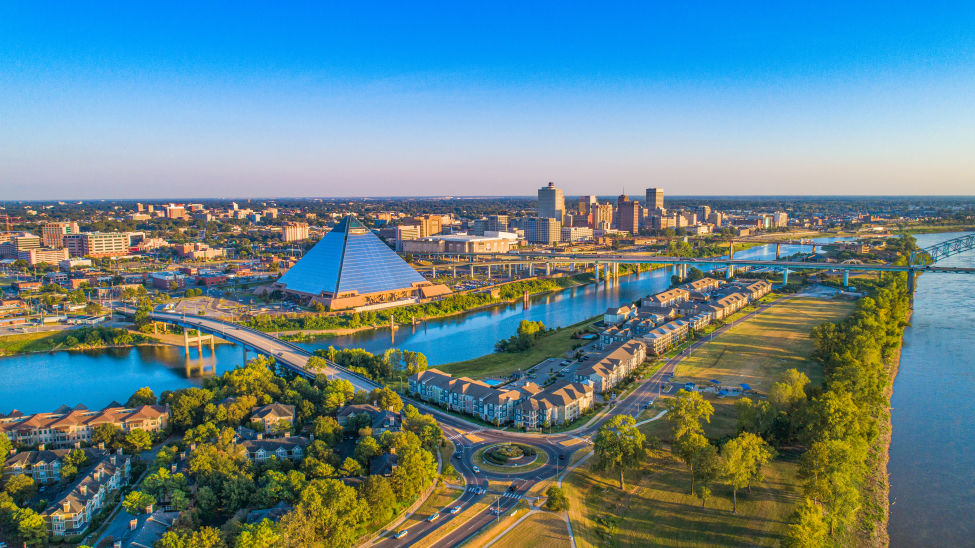 Located on the Mississippi River in southwest Tennessee, Memphis is a city defined by its music history, which continues to thrive today. But there’s plenty to do here beyond grooving on Beale Street, including enjoying the city’s vibrant arts and culture scene and numerous city parks including the Shelby Farms Park and the Memphis Botanic Garden. Memphis residents are drawn to the city’s laid-back vibe and southern hospitality, not to mention great BBQ. Major employers in Memphis include FedEx, AutoZone, and St. Jude Children’s Research Hospital. The average rent for a one-bedroom apartment in Memphis, TN is $975 per month. 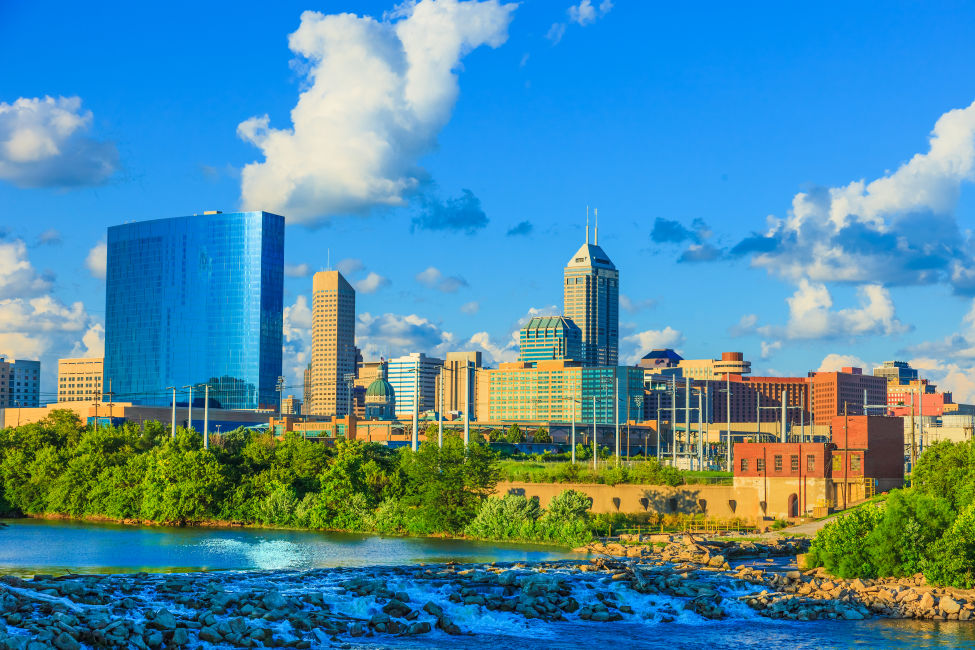 Indianapolis, or “Indy,” is not only the state capital but also the most populous city in Indiana. The city has a vibrant and easily walkable downtown, plus an array of exciting neighborhoods that are full of character and within an easy commute. Indianapolis also offers residents great access to recreational trails and water activities at the beloved Eagle Creek Park, superb bars and restaurants, and no shortage of sports action. Jobs in Indianapolis include opportunities in advanced manufacturing & logistics, life sciences, and tech. The average rent for a one-bedroom apartment in Indianapolis, IN is $997 per month. 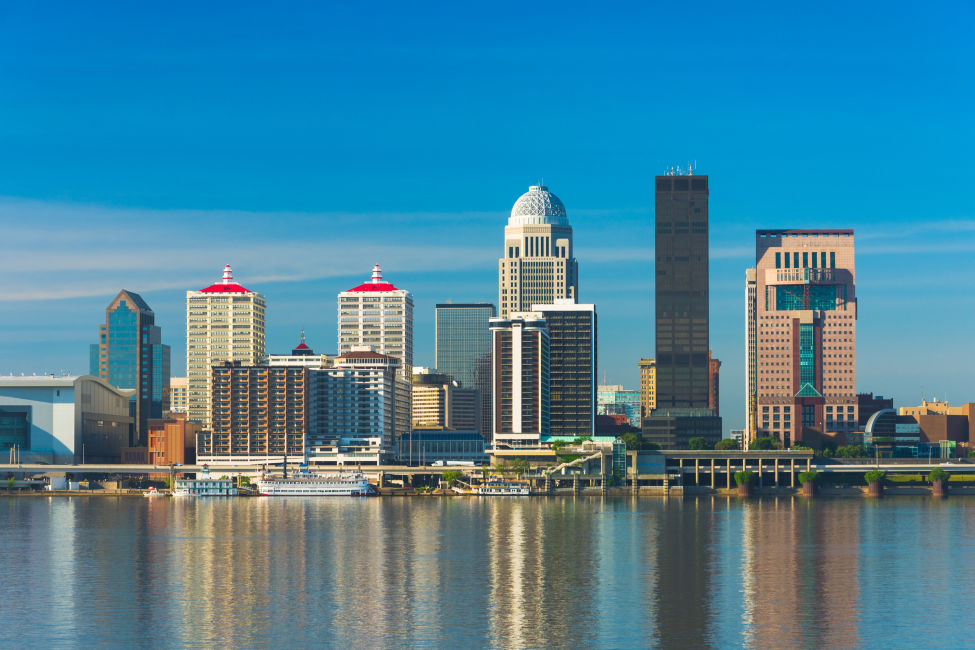 Kentucky’s largest city, Louisville is situated on the Ohio River near the Indiana border. The city features a beautiful blend of old-style architecture and contemporary design, giving Louisville a distinctive feel, both traditional and modern. Known widely as the home of The Kentucky Derby at Churchill Downs, Louisville also offers residents much more than just horse racing, including live music and an exciting arts scene. In addition, Louisville serves up some amazing food and drink destinations, which earned it the #3 spot on our “Best Foodie Cities for Renters” list this year. Key industries in Louisville include manufacturing, healthcare, business services, and tourism. The average rent for a one-bedroom apartment in Louisville, KY is $1,000 per month.

For more information on rent prices in cities across America, check out our National Rent Report.

For this report, ApartmentAdvisor analyzed rental listings available on our platform, calculating median one-bedroom rent prices in the top 50 most populated U.S. cities, focusing on cities where the median rent for a one-bedroom unit was less than $1,000 per month. Listings on ApartmentAdvisor come from both small and large property owners and include luxury and non-luxury rental units. ApartmentAdvisor also tracks more detailed rental price and inventory data for each of the top 50 most populated cities in the United States, which can be found on our Market Reports page.