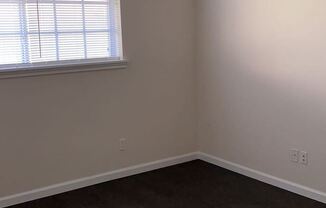 A 1 bedroom, 1 bathroom apartment with 628 square feet of space. This apartment allows cats and dogs.

Old East Dallas lives up to both of its adjectives: dating back to 1882 (old) and just on the other side of Downtown Dallas (east). When it was first incorporated in 1882 and eventually annexed by the city of Dallas in 1890, it was simply known as East Dallas. Over the years, as the region on the righthand side of the map from the rest of the city became increasingly large, it acquired the “old” designation to distinguish it from other newer neighborhoods popping up that didn’t quite have the same ties to eras... Learn more about Old East Dallas.

Short Term Rentals near The University of Texas at Austin

Short Term Rentals near The University of Texas at Austin