View our guide for Uptown Dallas 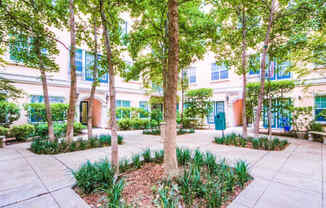 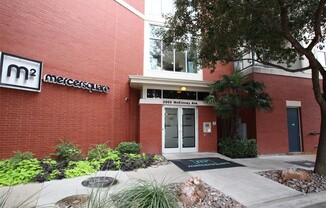 A 2 bedroom, 2 bathroom property. This property has parking. 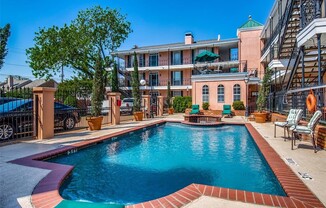 A 2 bedroom, 2 bathroom property. This property allows cats and dogs and has parking. 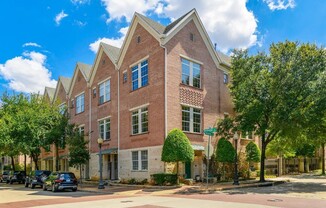 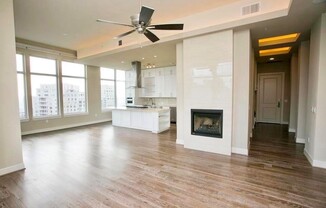 A 2 bedroom, 2.5 bathroom property. This property allows dogs and has parking. 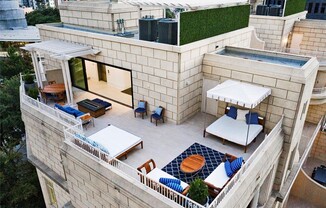 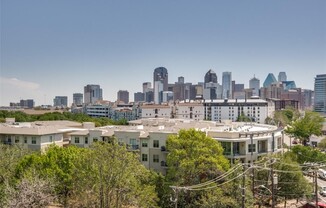 A 1 bedroom, 1 bathroom apartment. This apartment has parking. 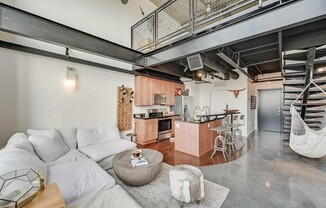 A 1 bedroom, 1.5 bathroom property. This property has a washer & dryer and parking. 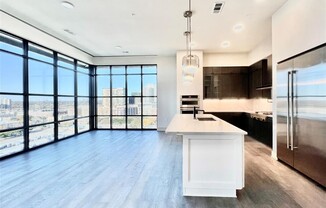 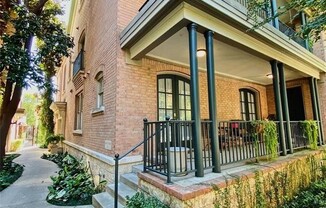 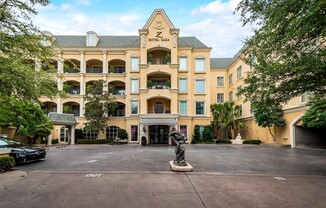 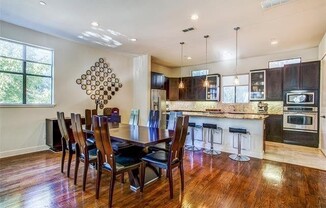 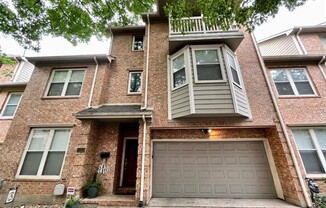 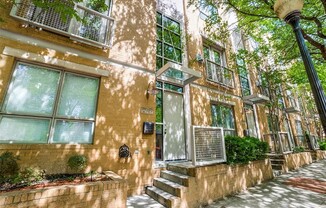 A 1 bedroom, 1 bathroom property. This property has a washer & dryer. 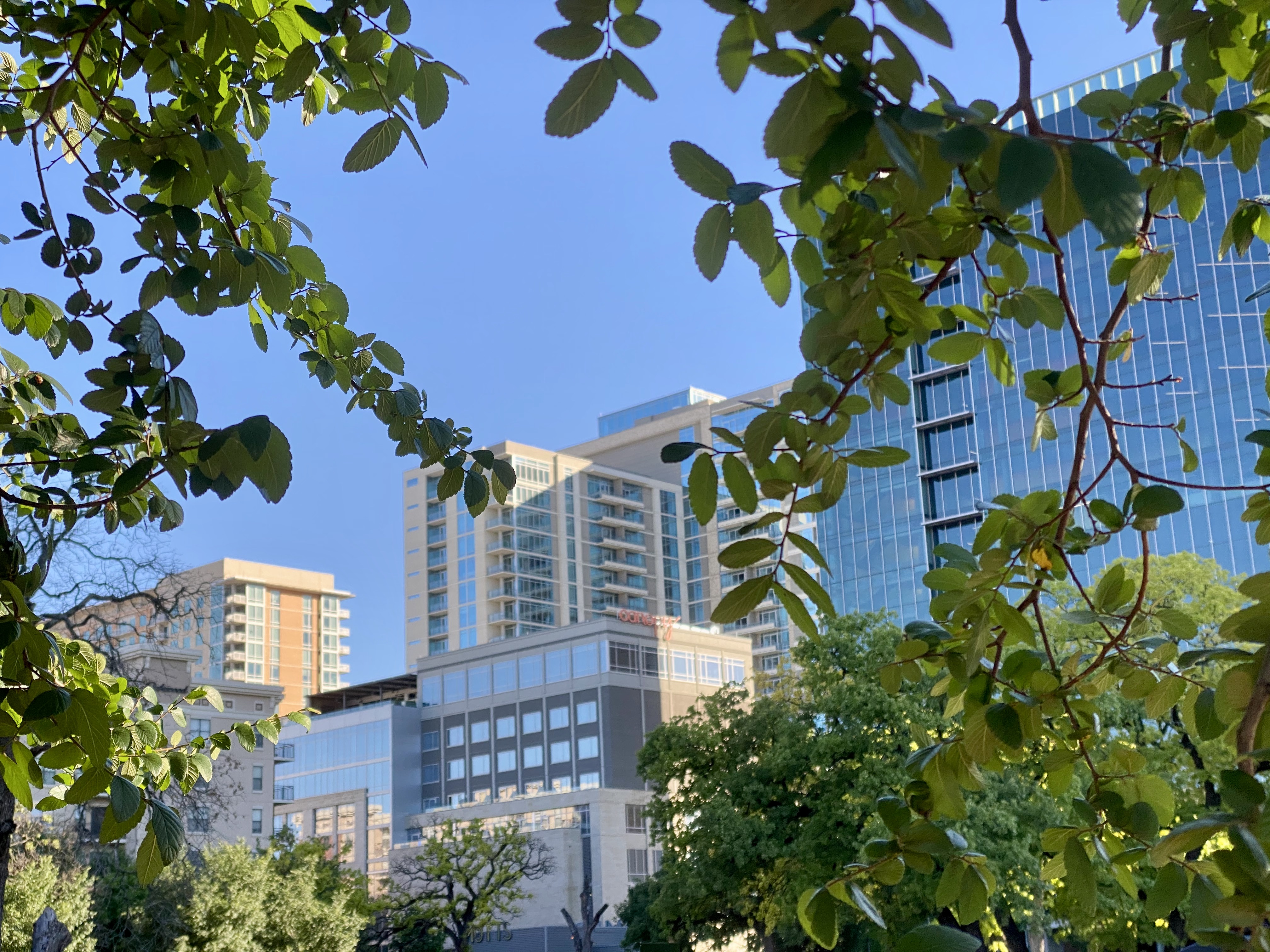 As for parking, chances are good that you’ll have your own space (or two) if you rent an apartment in Uptown. Your guests and other visitors to the area will have to rely on metered spaces and parking garages in mixed-use buildings, often with businesses on-site offering a free hour or two of parking with validation. In rare instances, however, certain streets have limited amounts of free parking. Uptown also provides quick access to Central Expressway (US-75), Interstate 30, and Interstate 35, making it easy to reach any point in the DFW metroplex.

What is the average rent in Uptown Dallas?

If you're apartment hunting in the Uptown Dallas neighborhood of Dallas, here's what to expect: the average rent in Uptown Dallas is currently $3,304, with apartments ranging from $1,618 to $42,038 per month. There are more than 29 Uptown Dallas apartments available for rent at this time. Prices vary depending on a variety of factors including apartment type, number of bedrooms, location, size, amenities, quality and more.

How many Uptown Dallas apartments are priced at or below market value?

Renters looking for a great deal on an apartment in Dallas's Uptown Dallas neighborhood, here's what you need to know: According to our market analysis, there are currently 13 apartments in Uptown Dallas with an ApartmentAdvisor deal rating of fair, good or great.

What is the average rent in Uptown Dallas for a 1-bedroom apartment?

What is the average rent in Uptown Dallas for a 2-bedroom apartment?

What is the average rent in Uptown Dallas for a 3-bedroom apartment?